×
REQUIRE NOW
You are here: Home » Blog » Blogs » Correlation Between Bending And Grooving

Correlation Between Bending And Grooving 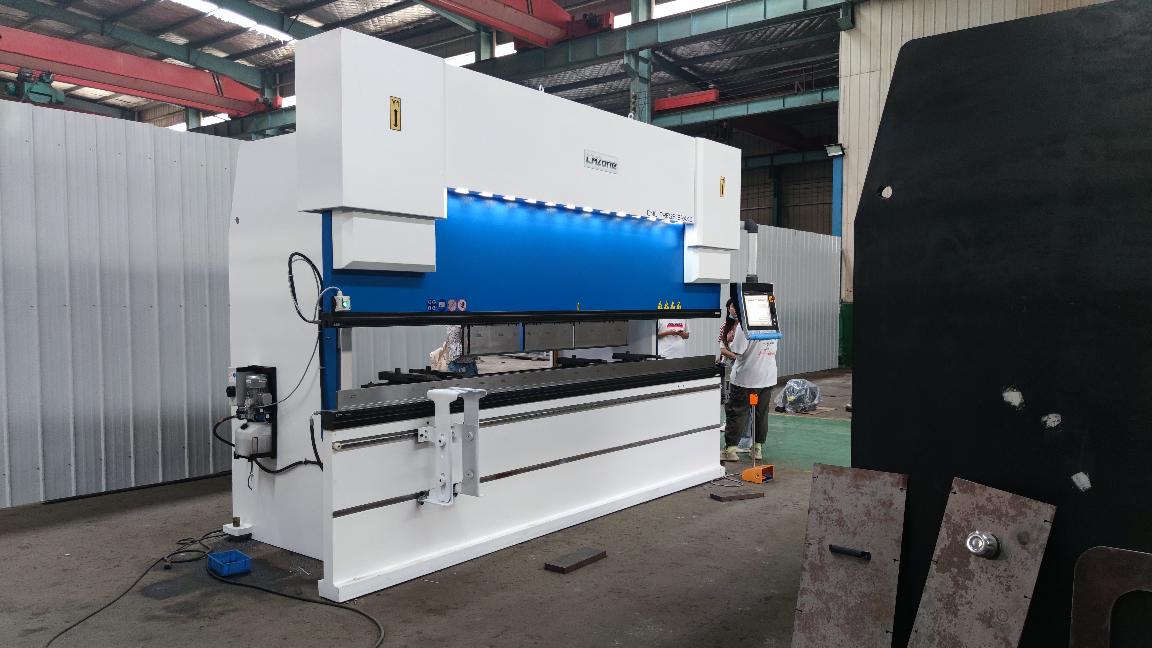 Traditional bending process is under the pressure of the upper and lower die of the bending machine, using the two edges of the lower die opening and the top edge of the upper die to bend the sheet metal, the sheet metal through the process of elastic deformation to plastic deformation. The bending angle is determined by the depth of the upper die into the lower die. Today's society, people's requirements for the shape of the workpiece is increasingly high, some complex shape of the workpiece using the traditional free bending, bending machine bending and even three-point bending process has been unable to bend, and the traditional bending method can not control the radius of the bending corner size, it is difficult to achieve the process requirements of bending without marks. Therefore, an emerging bending process - planing groove bending process came into being. 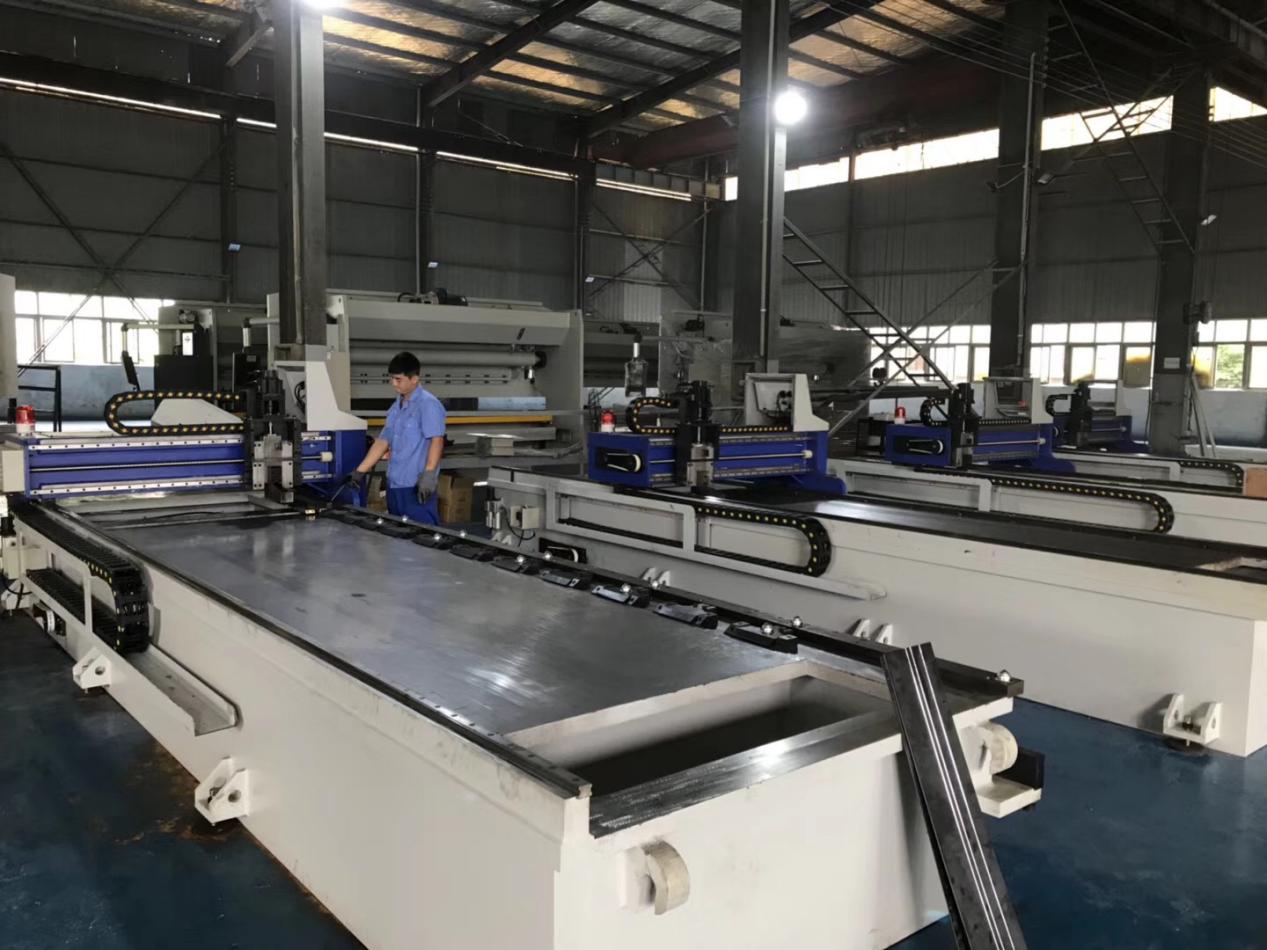 From the bending process, it is known that the size of the radius of the edge of the workpiece after bending and the thickness of the plate is proportional to the relationship, the thicker the plate, the larger the radius of the arc formed by bending. After V-shaped grooving of the sheet metal, the remaining thickness of the sheet becomes half of the original, or even smaller, so that the radius of the edge of the workpiece after bending can be significantly reduced. And because the remaining thickness of the plate at the bend after grooving is thin, the deformation force during bending will be reduced accordingly and will not spread to affect the unbent area, so there is no crease on the surface of the workpiece after bending, and because the plate thickness at the bend is thin, the pressure required for bending is reduced to avoid the risk of indentation on the decorative surface. This can meet the metal decoration of hotels, banks, commercial centers, airports and other high-grade places, the workpiece edge radius small, no surface crease, decorative surface without indentation process requirements. 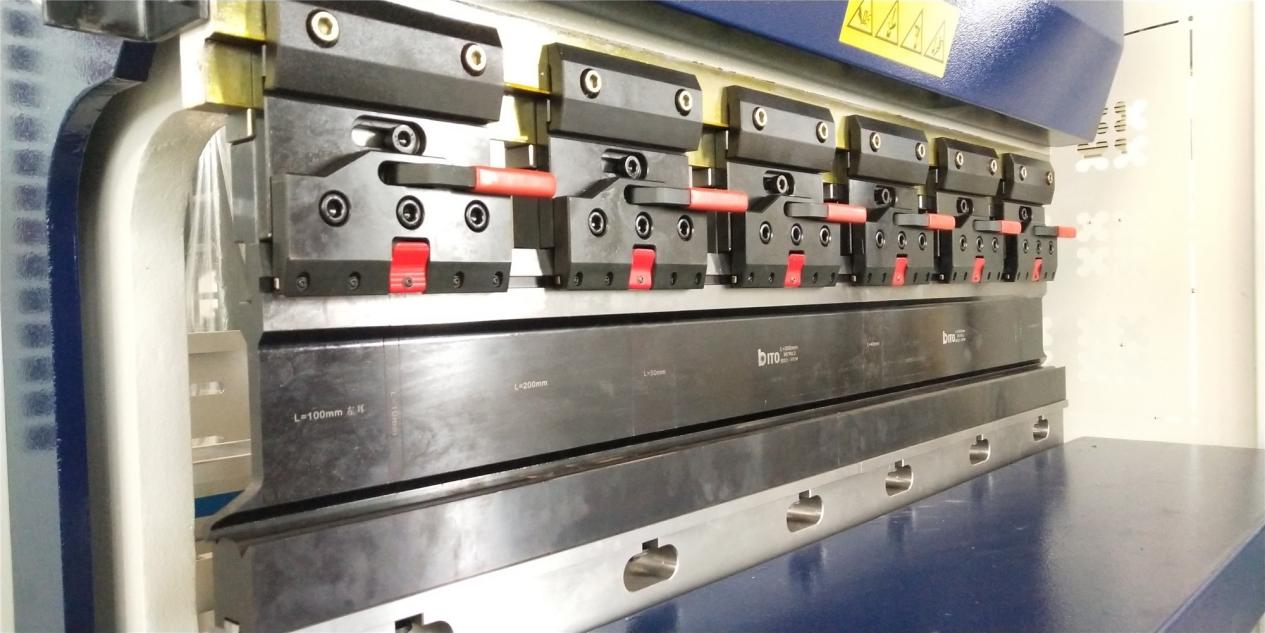 How to avoid deviation of bending angle and size

(3) the workpiece and the lower mold parallelism is not enough, will cause bending back, affecting the bending angle, bending before the need to measure and adjust the parallelism.

(4) a bending angle is not enough, the second bending will also be affected, the accumulation of bending errors will lead to increased workpiece forming size and angle error, so it is particularly important to ensure the accuracy of single-sided bending.

(5) bending, the size of the lower die V mouth is inversely proportional to the bending pressure, in the processing of different thicknesses of sheet metal, you need to select the appropriate lower die V groove according to the provisions, generally choose 6 to 8 times the thickness of the plate is most appropriate.

(7) When bending the workpiece after planing the groove, the upper die angle is best controlled at about 84° in order to prevent knife clamping.

The planing groove process as a new processing technology in the bending process, is the result of market selection. With the continuous development of the process technology, enterprises have higher and higher requirements for process personnel. As a craftsman, we can only make better products by mastering each processing process; only by constantly exploring and pursuing new processes can we produce even better products.

Correlation Between Bending And Grooving

CHZOM is a leading and professional metal working machine manufacturer in China, which was established in 2010 and located in the cultural ancient city of Nanjing, Jiangsu Province. After 10 years development, it has been a famous and influential modern enterprise.